Alex Hutchinson is a Fashion and Portrait Photographer based in London

Alex’s relaxed and collaborative approach creates images of genuine ease and spontaneity. Often photographing on location and in rural environments in an attempt to establish a connection between the viewer and the image.

Alex is constantly striving to refresh and expand on his work, using both film and digital. 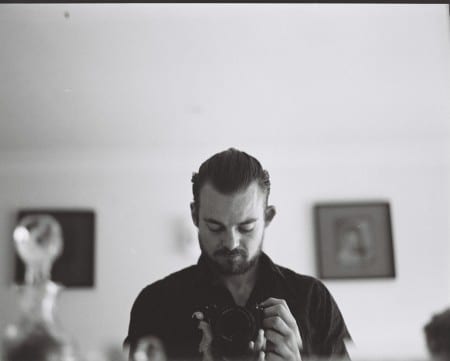 We are using cookies to give you the best experience on our website. You can find out more in settings.

This website uses cookies so that we can provide you with the best user experience possible. Cookie information is stored in your browser and performs functions such as recognising you when you return to our website and helping our team to understand which sections of the website you find most interesting and useful.

Strictly Necessary Cookie should be enabled at all times so that we can save your preferences for cookie settings.

If you disable this cookie, we will not be able to save your preferences. This means that every time you visit this website you will need to enable or disable cookies again.